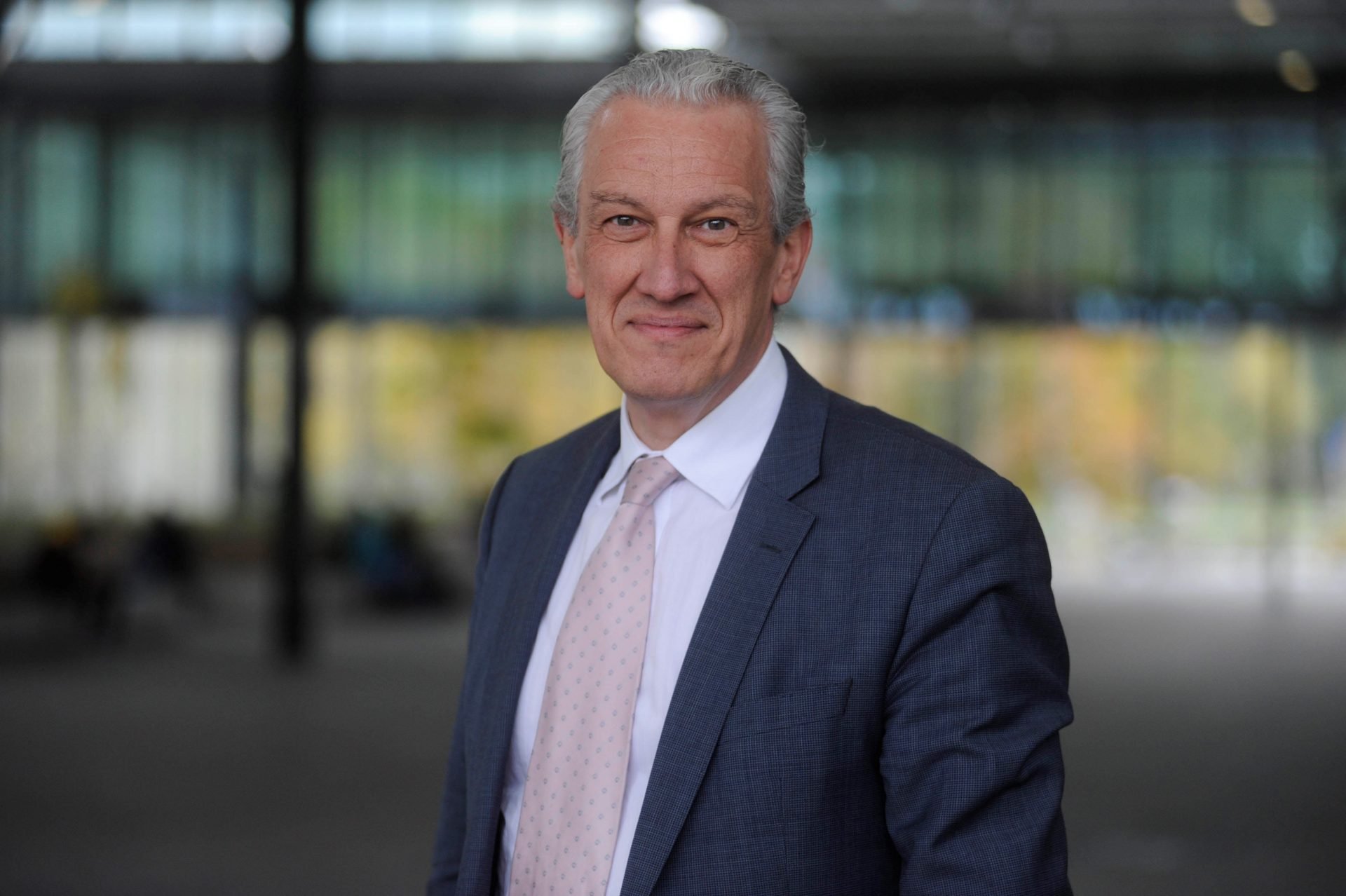 20 يونيو Prof. Dr. Paul Boon joins the board of directors of TRAINM

Antwerp, 20 June 2022 – TRAINM, a leading outpatient neurorehabilitation group with clinics in Antwerp and Ghent-South, is pleased to announce the appointment of Prof. Dr. Paul Boon to its Board of Directors.

After completing studies at Ghent University Medical School, Belgium and Yale University Medical School, USA, Paul Boon became a faculty member in the department of Neurology at Ghent University Hospital in 1990. He started the epilepsy monitoring unit, expanded facilities for patients with epilepsy and neurological sleep disorders, and founded a clinical and experimental laboratory for translational brain research (4Brain).

In 1994, Dr. Boon was awarded a PhD after defending a doctoral thesis entitled “Refractory lesional epilepsy, clinical and neurophysiological localization”. Dr. Boon has been a Full Professor of Neurology since 2007. He has served and is currently serving in various leadership positions such as chairman of the Department of Neurology at Ghent University Hospital, R&D director, and strategic advisor to the board of directors of Kempenhaeghe, Heeze, The Netherlands and chairman of the Division of Head, Movement and Senses at Ghent University Hospital.

Dr. Boon has more than 600 publications in peer reviewed international journals, including The Lancet and The New England Journal of Medicine and Nature; presented his work in the field of epilepsy, neurophysiology, neuroimaging and neuromodulation worldwide; and trained a large group of neurology residents and PhD students. He is an internationally recognized expert in neurostimulation and neuromodulation for epilepsy and related co-morbid disorders such as cognitive decline and depression. In 2019, Paul Boon was appointed professor of Neuromodulation at Eindhoven University of Technology. Dr. Boon is also President-Elect of the European Academy of Neurology (EAN).

“Prof. Dr. Paul Boon is an internationally renowned neurologist and strategic advisor who will reinforce the depth and breadth of TRAINM’s competences in neurological rehabilitation” says Edward Schiettecatte, Founder and CEO of TRAINM.

Prof. Dr. Paul Boon commented: “Neuromodulatory treatments have moved from the sideline to center stage both in clinical care for patients with brain disorders and in neurorehabilitation. It is important that its further use and development is based on evidence-based research.”