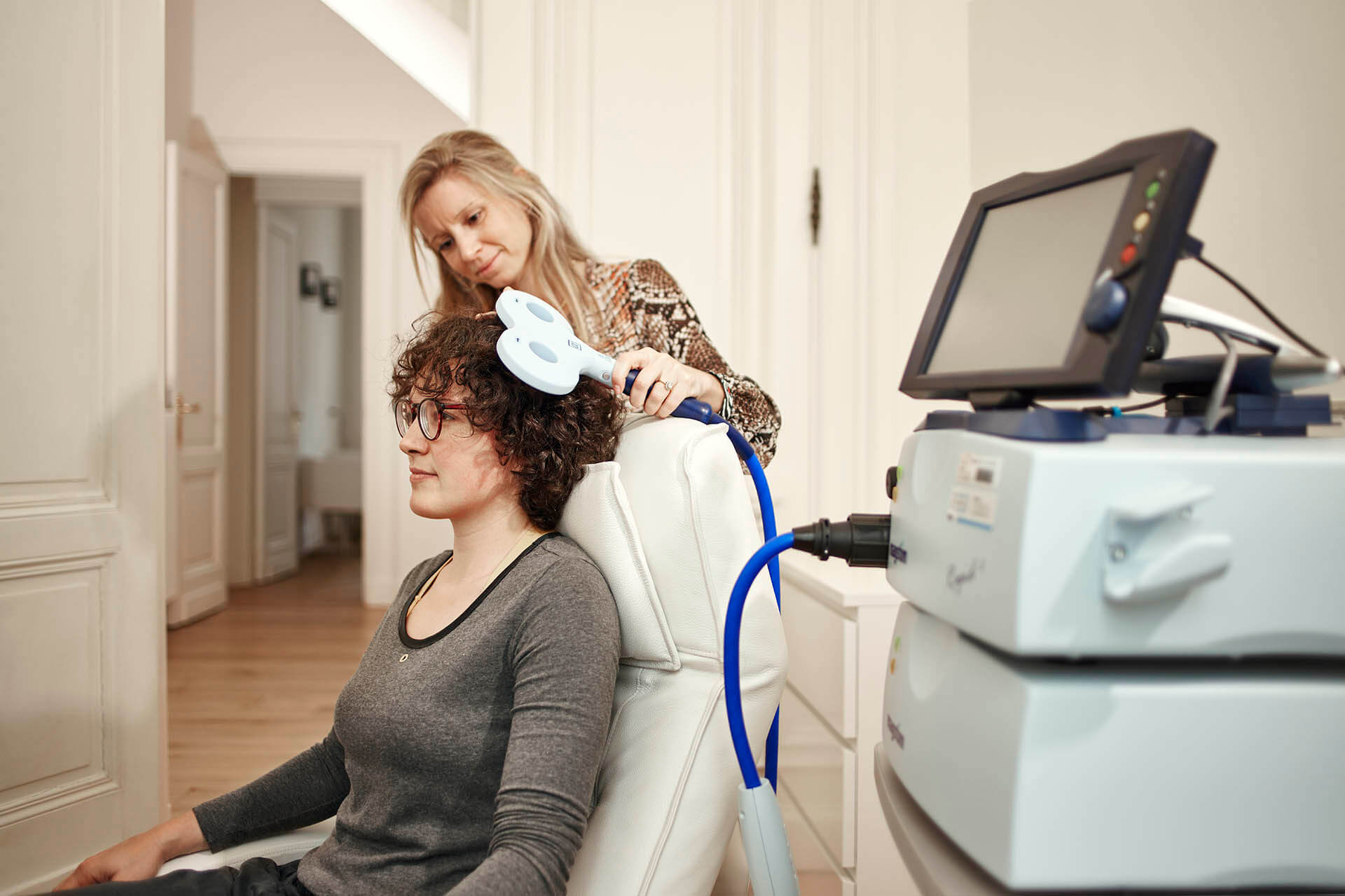 Attention deficit (arising from many causes, including but not limited to Attention Deficit Hyperactivity Disorder (ADHD) or Attention Deficit Disorder (ADD)), is characterized by a person's inability to sustain focused attention on a task (inattention), avoiding such tasks, being easily distracted and/or impulsivity.

Memory loss can be defined as lack of a person’s ability to consistently encode, store, and retrieve information when needed. Resulting in forgetting names, missing appointments, inability to keep a track of the conversation…

TRAINM’s focus during cognitive treatment is to restore attention and memory functions. We use compensational strategies in conjunction with neuromodulation techniques such as transcranial Direct Current Stimulation (tDCS) to enhance memory and attention.